BEWARE THE IDES OF JANUARY 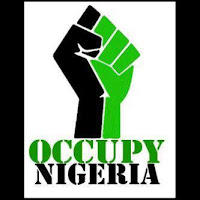 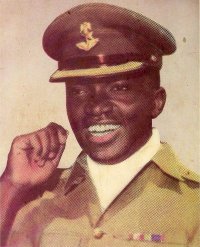 “Our enemies are the political profiteers, the swindlers, the men in high and low places that seek bribes and demand 10 percent; those that seek to keep the country divided permanently so that they can remain in office as ministers or VIPs at least, the tribalists, the nepotists, those that make the country look big for nothing before international circles, those that have corrupted our society and put the Nigerian political calendar back by their words and deeds.” Major Nzeogwu January 15th 1966
Beware the Ides of January
Posted by Rally For Nigeria at 14:18 No comments: